9 Wines To Try This Spring

[This article was written by Bart and originally appeared in the Nobleman Magazine.]

Looking for a nice Cabernet Sauvignon, Pinotage or Syrah alterative?  Consider a Nero d’Avola from Sicily.  The largest of Italy’s regions has the largest area under vines.  Nero’s hometown, Avola DOC, is found in the extreme south-east corner where temperatures can often exceed 104 f.  Vineyards planted as high as 1100 meters yield tiny quantities of a pale, fragrant red reminiscent of great Burgundy.  This viticulture superhero must be included in the canon of great Italian reds as it manages, despite the heat, to produce balanced, elegant wines with fine tannins and a plum and mulberry character.

Rioja is located in Spain and has a long association of viticulture and was the first wine region to gain DOCa status.  The principal city in Rioja is Longrono, on the river Ebro.  Rioja is a region of small growers, most of whom sell their grapes to merchants or to the co-operative cellars.  The primary varietals in a Rioja are Tempranillo, Garnacha, and Mazuelo.  A new style of Rioja began to emerge in the 1970s.  It was still blended but the wines underwent longer maceration times, particularly for Tempranillo, followed by shorter periods of oak aging.  There was a greater emphasis on new oak and French oak.  This gives a more deeply colored, tannic wine with primary fruit with obvious oak characteristics of vanilla, cloves, toast, and smoke.

Headed South from Valence, where the last northern Rhone vineyards are located, there is a gap of about 60km before vineyards begin again.  From here the vineyards cover a wide area either side of the Rhone until the river passes through Avignon.  This is an enormous vineyard region producing an equally impressive range of wines from excellent everyday wines to super premium.  Grenache dominates most of the red wine of southern Rhone and is by far the most widely planted.  Grenache can develop very concentrated spiced red fruit flavors.  Syrah and Mouvedre play the most important supporting role to Grenache. Syrah provides blends with extra color and tannin.  Mouvedre on the other hand, is deeply colored and very high in tannins.

Pinot Noir is the classic black grape variety that has it’s origins in Burgundy, France. Pinot Noir is a very old variety that mutates exceptionally easy, with the result that over the centuries many subtly different versions.  Classic Pinot Noir has red fruit flavors (Cherry, raspberry. Strawberry) in youth that evolve into vegetal and savoury, gamey notes as the wine matures.  Levels of tannins and acidity vary from medium to high according to vineyard, producer and the vintage, but tannins are rarely too astringent.

The Willamette Valley lies to the west of the Cascade Mountains and runs from the Colombia River in Portland south through Salem to the Calapooya Mountains outside Eugene.  The valley has cool, wet winters  Most of the rainfall occurs in the winter, rather than during the growing season.  It has warm, dry summers, temperatures are moderated by the cooling influence of the Pacific and during the growing season it enjoys warm days and cool nights.  The high sunny conditions and large diurnal temperature range encourage the wine grapes to develop their flavor and aromatic complexity while retaining their natural acidity.  I find this Pinot Noir to be “richer” and “fuller” than most California Pinots.  This Thanksgiving, put away the Oaked Chardonnay and reach for a Willamette Valley Pinot Noir!

One of my favorites:  Antica Terra

Rias Baixas is located in the North West corner of Spain along the Galatian coast.  The dominant grape varietal is Albarino.  The gentle handling and temperature control of modern wine making have allowed the emergence of the delicate varietal fruit character.  The most popular modern style takes advantage of the grapes high acidity and is a crisp, refreshing wine best drunk young.  Albarino has become very popular globally and this, combined with the challenging viticulture conditions posed by the maritime climate means these wines are never cheap.  I love to drink this wine with or without food, especially on a warm day on the deck or by the water.

Torrontes has had a mixed past.  The origin of this grape is not fully understood with some saying that it was brought to the north of Argentina by Spanish Jesuits from Galicia in the seventeenth century.  It is mostly planted in La Rioja, San Juan and the northern province of Salta where it has become the dominant grape variety.  It is now Argentina’s signature white variety and has an intense fruity, floral perfume, with medium body.  Dominate flavors – Meyer lemon, peach, lemon peel, rose petal, geranium.  Think California Viognier.

Chablis is a Chardonnay making wine region in the northwest corner of Burgundy, France.  Unlike other Chardonnay wines, Chablis rarely uses oak-aging, resulting in a very different style and taste profile.  Wines from Chablis are frequently described as having citrus and white flower aromas with dry, lean, light bodied flavors of citrus, pear, minerality and salinity.  Chablis rarely displays flavors of butter, an indication of oak-aging.  In fact, one of the most desirable traits in quality Chablis is a long, tingy finish of high acidity and flint like minerality.  Much of the lean and elegant taste of Chardonnay from Chablis is attributed to the qualities of the soil, climate and traditions in the region. On a recent trip to France I stepped out of my traditional Chardonnay comfort zone and ordered a local Chablis.  I have not looked back!

Riesling is probably one of the most complex wines to discuss.  The general public know only of the sweet style of wine.  However, Riesling is excellent in the dry and off dry styles.  Riesling is the most famous German variety and is the most widely planted variety in Germany.  And while very good, I will direct you to try a Riesling from Austria, especially in the Wachau, Kamptal and Kremstal areas.  They are usually dry and quite full bodied, with ripe, peachy primary fruit.  Most is bottled to reflect the characteristics of a single, named vineyard.  Mineral flavors are common, and these wines can develop great complexity as they age.  Food pairing—think spice.  Because of Rieslings sweetness and acidity, it makes the perfect accompaniment to spicy food.  Strong Indian and Asian spices are a perfect match.  A classic pairing is with spice duck leg.

Once considered the “red headed step child” of the wine world (think Sutter Home!), Rose has made a formidable come back.  Heck, I’ll say it.  I drink Rose!  Rose has become popular to produce in Spain, California and Southern France and is made with either Garnacha, Pinot Noir, Sangiovese, or Syrah Blend.  While on a recent trip to French Polynesia, Bora Bora, I was served the Whispering Angel Rose from the Provence AOC.  The primary grape is Grenache followed by Vermentino, Cinsault, Merlot, Mouverdre, Syrah and Tibouren.  It has the flavors of White Cherry, White Pepper, Red Pepper Flake, and lime zest.  Needless to say, it became a daily ritual in Bora Bora!  While it needs no food to enjoy, it pairs well with Vegetable Linguine, Tuna Nicoise Salad, Lemon Shrimp pasta, Paella, and Pulled pork sandwiches. 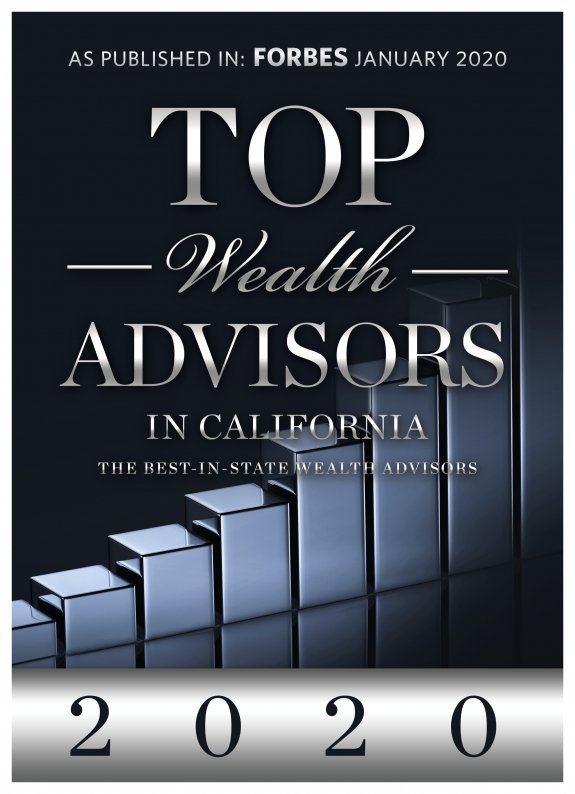 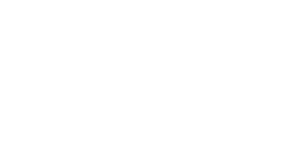 BZ
The Zandbergen Group is a DBA of Axxcess Wealth Management, LLC a Registered Investment Advisor with the SEC. Bart A. Zandbergen, CA Insurance License #OA96242.
Built with Oechsli
Copyright 2022 | All Rights Reserved